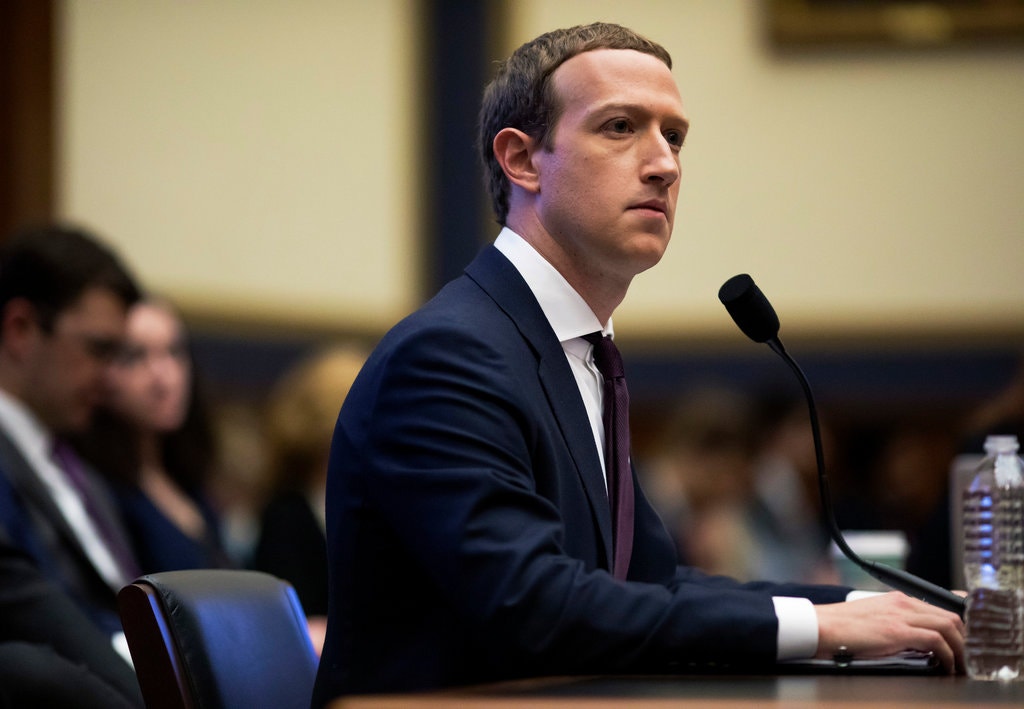 From MSNBC: Dozens of Tunisian, Syrian and Palestinian activists and journalists, many of whom use the platform to document human rights abuses in the region, say their Facebook accounts have been deactivated over the last few months.

Civil liberties and human rights groups have argued this shows that Facebook appeals to free speech principles only when they are politically advantageous.